From Kayne West announcing he is running for President in 2020 to Zayn Malik breaking the hearts of millions of fans by leaving One Direction it was a year to remember in music.

During our Nashville Sunday Night series, Ruston Kelly, All Them Witches, Borns, Future Thieves, John Oates, Elle King, and several other fantastic performers joined us at 3rd & Lindsley for some killer performances. 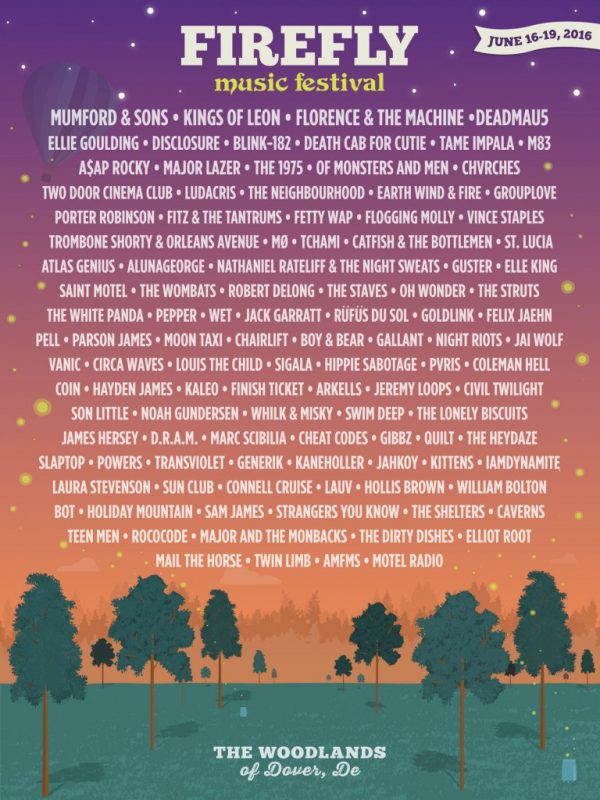 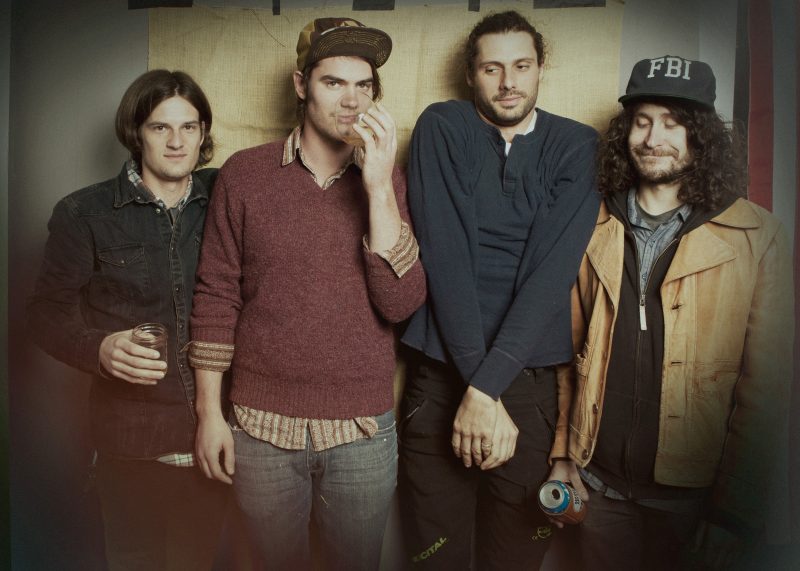 Lightning 100 is proud to announce the highly anticipated artist lineup for the 2015 Live On The Green Music Festival! Scheduled to run Thursday... EZA is the brooding, sultry project of 22-year-old Ellery Bonham. The Nashville-based, electro-pop artist made waves with her first EP in 2014 containing her... Jayson and Adam invited our friend in Loving Mary backstage for an interview at Pilgrimage Music Festival.  Steven Tyler hopped on mic during the interview... Ben Folds performs The Ascent of Stan, Landed, Not a Fan,...

It only took us 7 years to get Ben Folds on Live On The Green Music Festival...and it was worth the wait.  Ben Folds... Thanks again to everyone that helped out with #L100Festivus 2015 at Marathon Music Works!  Sponsor includes WUXP MYTV 30 Nashville, Seinfeld, AT&T, Pabst Blue Ribbon, The Salvation Army - Nashville, and Team... Lets get weird with Iron & Wine at Pilgrimage Music Fest

It's never a dull moment at Pilgrimage Music Fest.  Lightning 100 is broadcasting live the entire weekend at the festival's own back porch.  Jesse... Before launching a solo career in 2009, Jill Andrews made her name co-fronting the Everybodyfields, an Americana outfit that highlighted her musical connection with Sam Quinn. Based in... Two of Music Business Radio's favorite guests return this week – Michael Omartian and Terry Christian. Michael alone has participated in sales of over 350,000,000... %CODE1% BØRNS, a Michigan native who spent time in New York before landing in his new home of Los Angeles, is a preternatural talent. He... Vetiver was formed in San Francisco in 2002. The band released their self-titled debut album in 2004 on the small indie folk label DiCristina. Since the album's release, Vetiver has... Lake Street Dive performs a secret show for a few lucky fans at Hangout Music Festival. Check out this performance of "You Go Down... Tame Impala’s follow-up to 2012’s Grammy-nominated masterpiece “Lonerism” is on the way and we now have a taste of what the band’s third album,... The rumors are true!  Ryan Adams covered Taylor Swifts album 1989.  The best part is Ryan debut it on youtube and ironically on Spotify.... David Ramirez is a folk/americana singer-songwriter originally from Austin, TX. His songs are beautifully honest and raw. He writes about self-discovery, loss, and loneliness... The Sheepdogs are a Canadian rock and roll band formed in Saskatoon, Saskatchewan in 2006. The group consists of lead singer and guitarist Ewan Currie, bass guitarist Ryan...

Andra Day performs Forever Mine and Rise Up

Retro-soul singer, Andra Day stopped by the LC studio to perform a few tunes before her sold out show at The Basement East.  Andra... %CODE1% One listen and it becomes crystal clear that Alyssa Bonagura was born to make music. With a voice that touches somewhere deep inside, her... Leon Bridges stopped by the studio after his sold out show with Lord Huron at Ryman Auditorium and solo show at 3rd and Lindsley.  It’s...
123...13Page 1 of 13